About My Car Culture

My Car Culture is your one-stop shop for everything related to your vehicle. Our goal is to empower you with the right knowledge so that your vehicle is in the best shape possible, for as long as possible.

From ‘How-to’ DIY guides to learning about the best products for your specific auto needs, we at My Car Culture have your back. Our mission is to be your first go-to for easy to read, authoritative vehicle information whether it be about optimizing your electronics & audio, ensuring your car is well maintained from brakes to tires, or making sure you’ve got all the right interior accessories so you can fully enjoy cruising in your car always.

Our Team of writers at My Car Culture are all auto enthusiasts who not only love cars but also have deep experience in the subject and have spent years researching and writing on the subject. Our writers  are carefully selected for their high caliber of knowledge and each go through rigorous training to become a My Car Culture writer. Our writers are committed to thorough research so that all of our published content provides the utmost value to our readers.

Connor’s love for cars started at ten years old when he did his first burnout in his Dad’s truck. As a professional comedian and content writer, Connor has a drive to create media that’s honest, entertaining, and enriching. He’s owned, raced, and fixed many cars–each rustier than the last–and spent countless hours at car meets, race tracks, and turning wrenches in the garage. Connor loves all cars, but growing up with the original Fast and the Furious movie, he’ll always have a special place in his heart for Japanese tuner cars. As an owner of a Honda S2000, Nissan S13 drift car, and a Toyota 4×4, Connor is as proud of his cars as he is broke because of them. 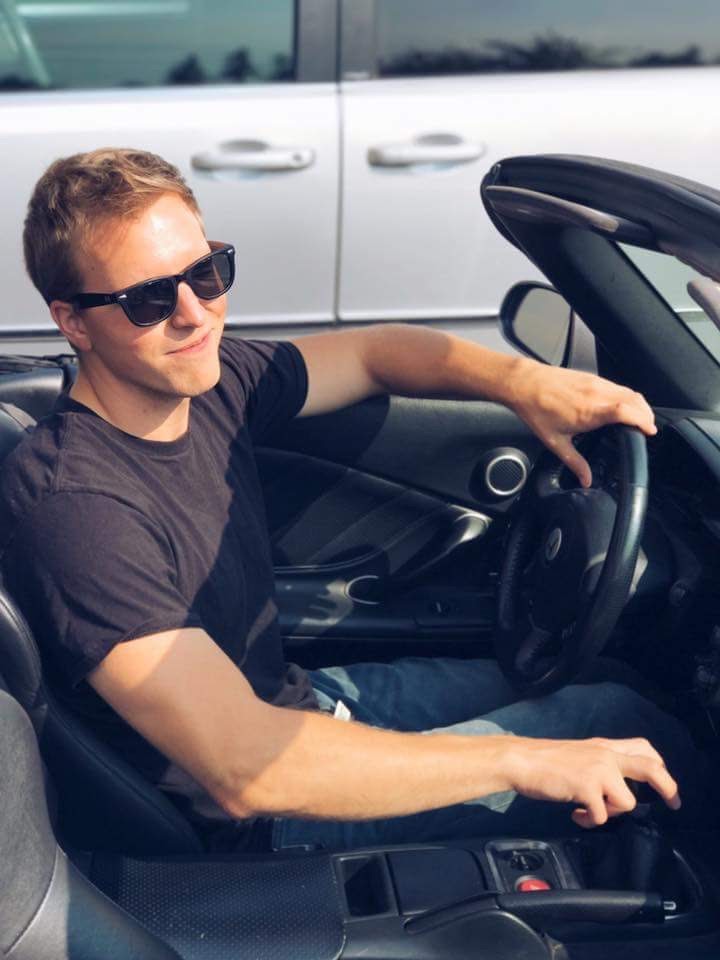 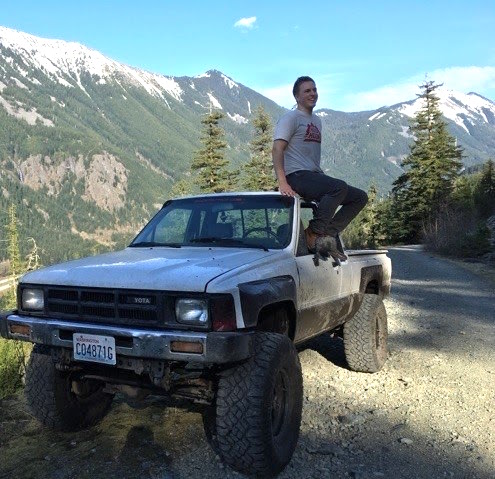 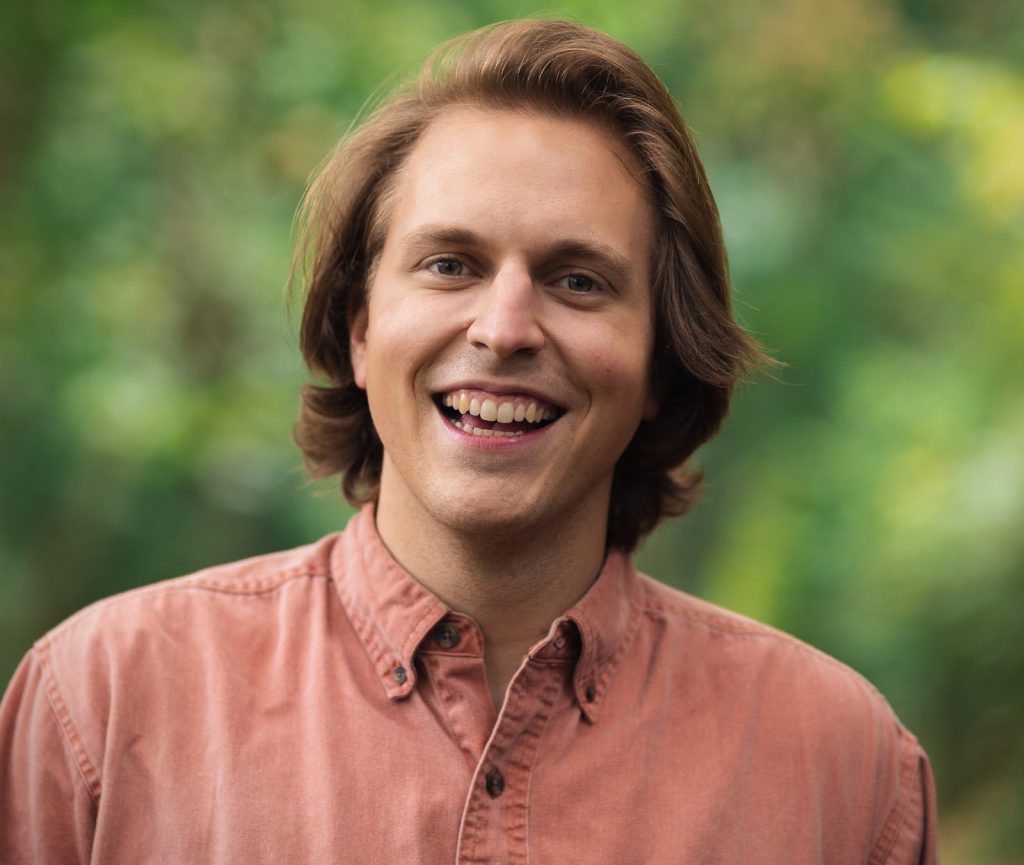 Noel is a content writer with a passion for the automotive world. She first realized her love for vehicles when she was only six years old, and grew up working on vehicles with her father where she learned how to perform vehicle maintenance herself. Living on a farm her whole life, Noel is knowledgable about towing and hauling, and off-roading alike. She is especially interested in car customization, focusing on aesthetics and sound. Noel is also a proud Jeep Wrangler enthusiast and loves going off-roading! 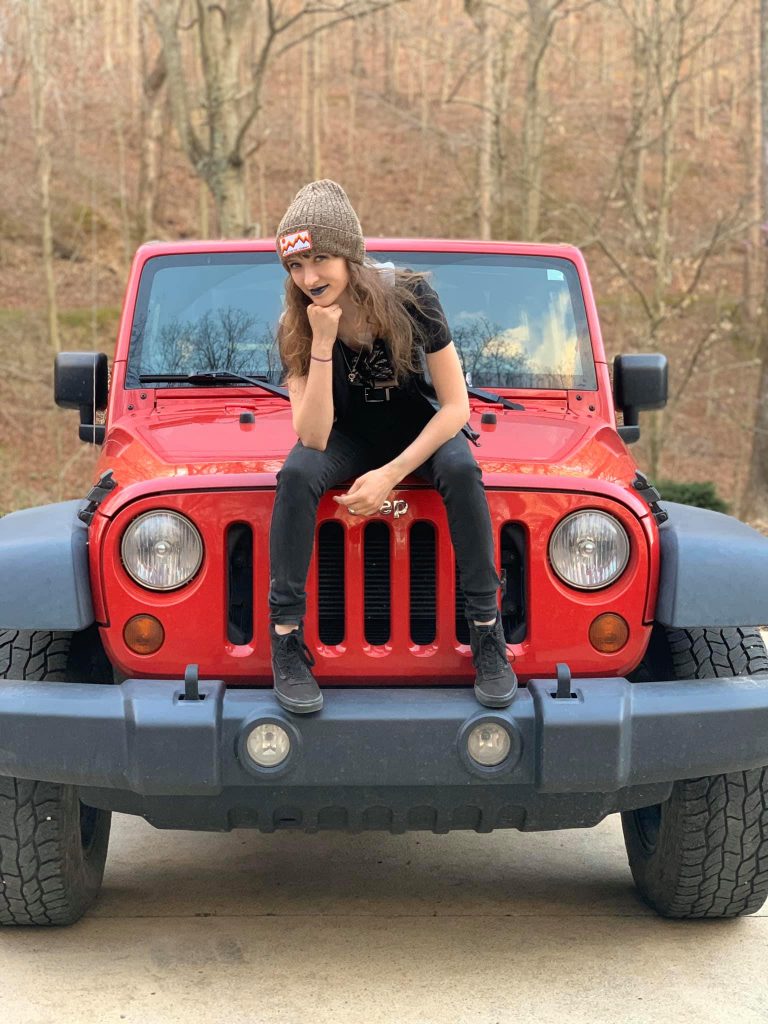 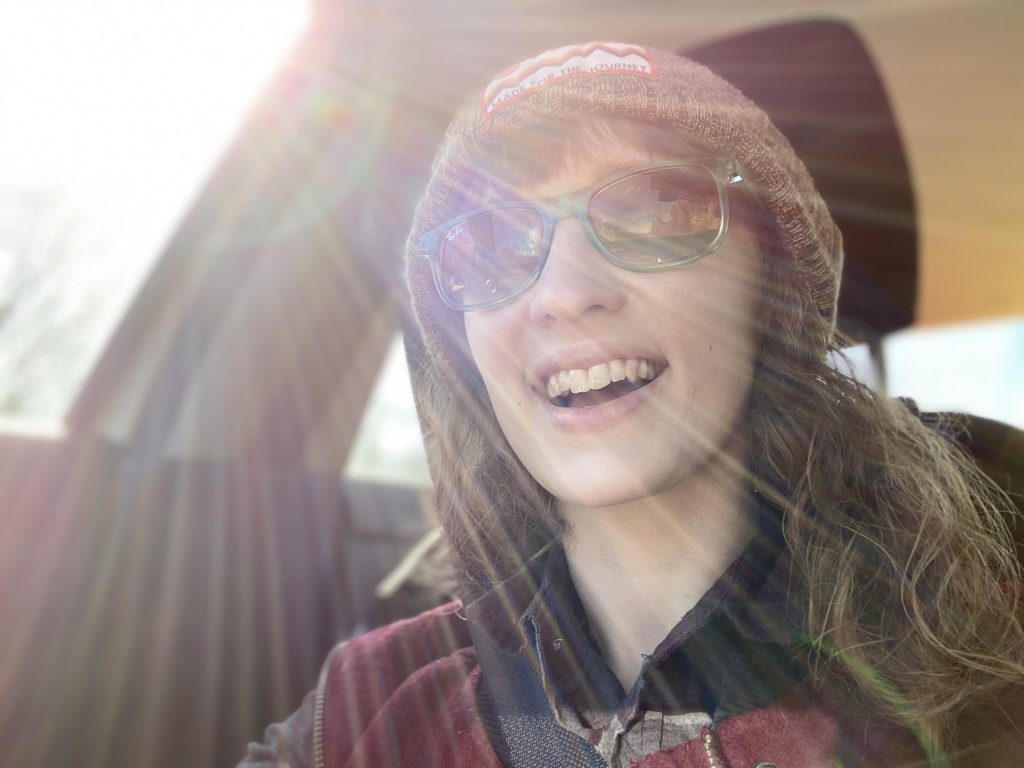 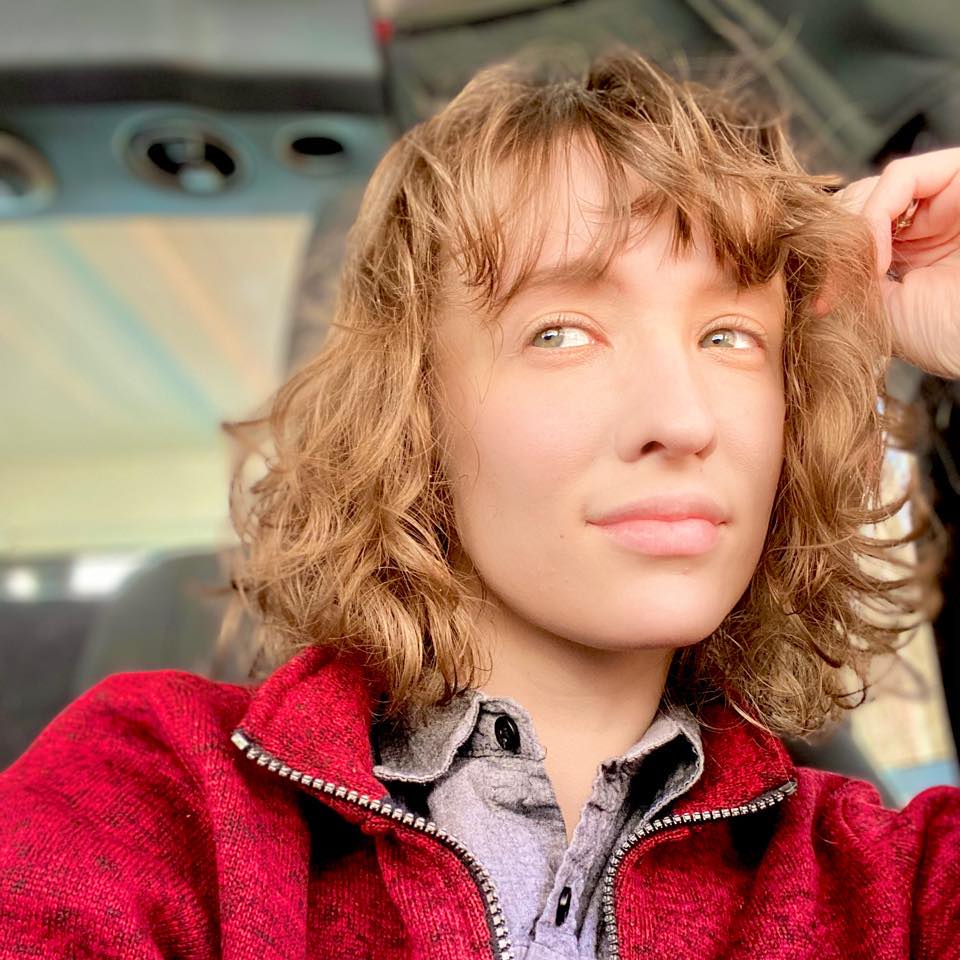